Who are we?
PROJECT: Museum and Library Development for Everyone
Project: Active Communities
PROJECT: Museums for everyone
Museum Education and Methodology Centre online
Acknowledgements
Press room
Our Partners

Size:
Home
> About us
> PROJECT: Museum and Library Development for ...
> News 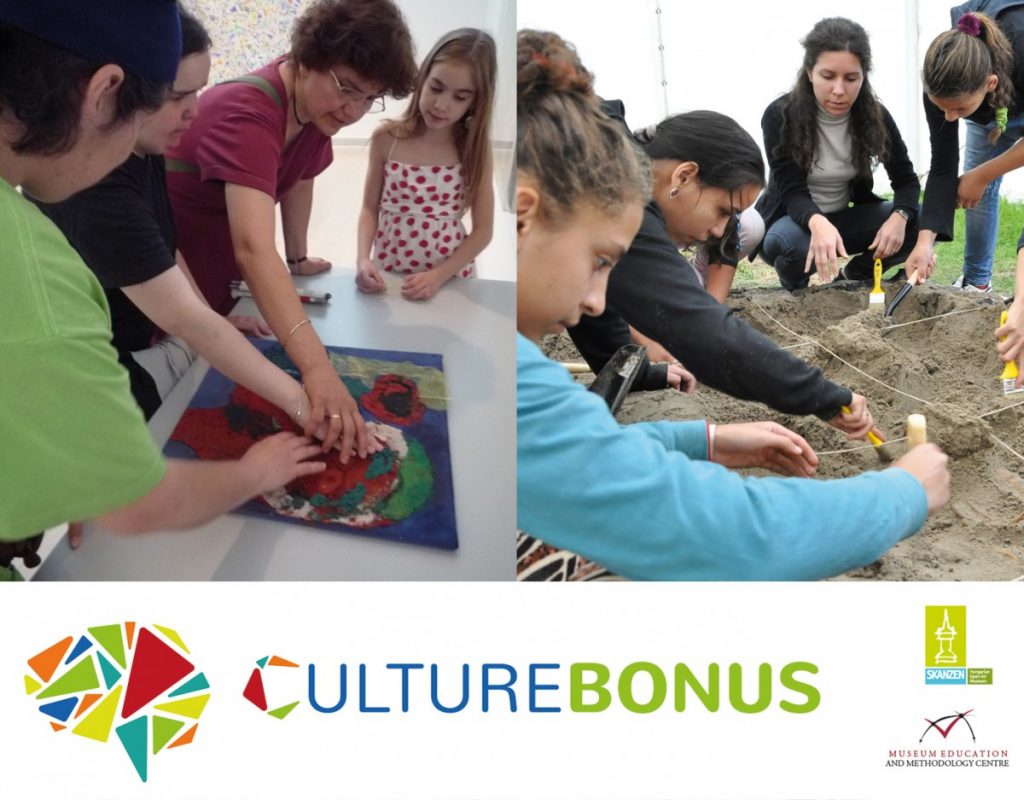